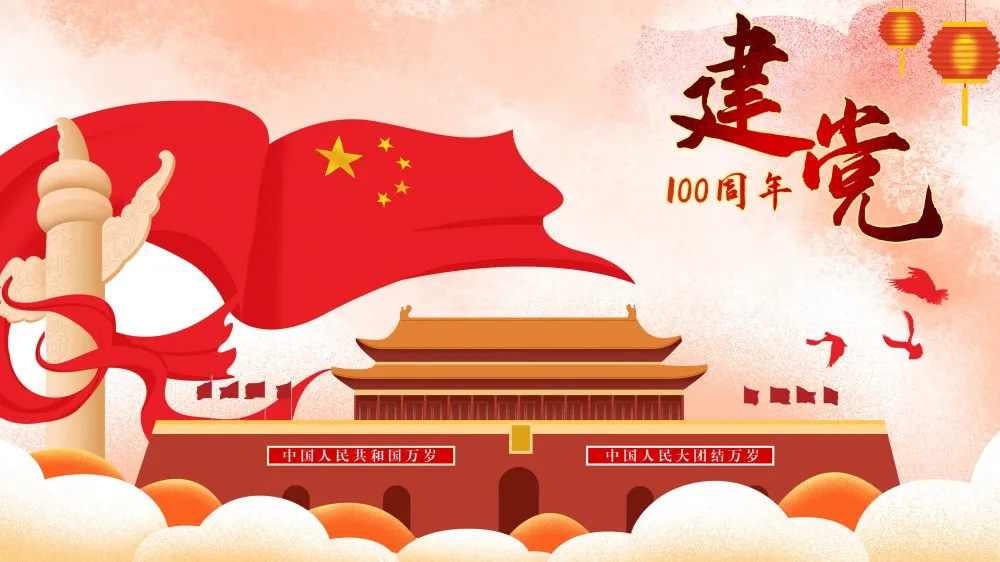 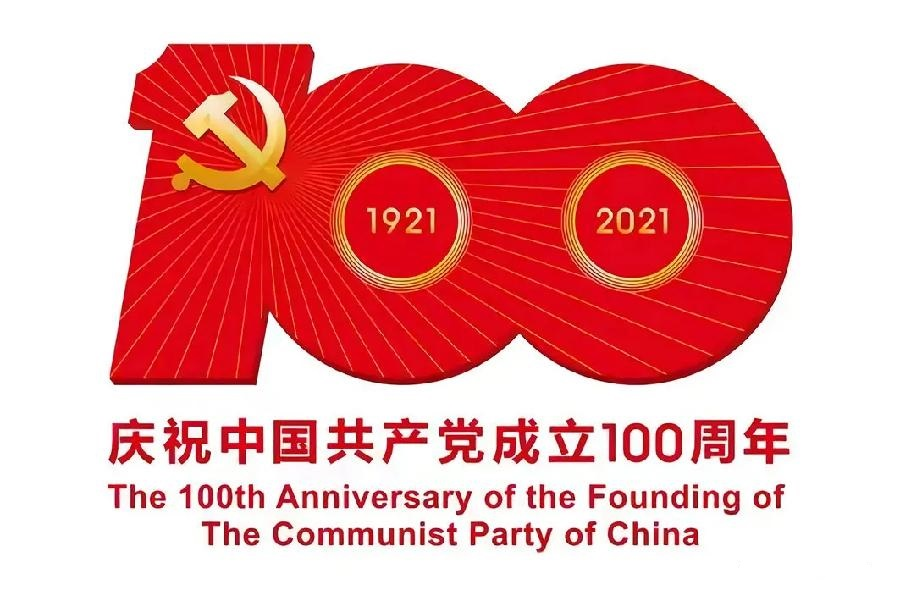 For the 100th anniversary of the founding of the party, we must keep our heart in mind. In 100 years, a single leaf of a boat has become popular among the magnificent rivers and mountains. In 100 years, a stronger China will stand among the nations of the world. In 100 years, a seemingly simple number is written about the glory of China, a brilliance written by the Communists.

How lucky it is to be born in China and witness a century! After a hundred years of vicissitudes of life, we have ushered in a happy life in the warm sun! Thanks to the revolutionary pioneers of the older generation! May the country be prosperous and prosperous!

All employees of YATAI swear: listen to the party, follow the party, obey the interests of the country, and obey the party's command in all actions! 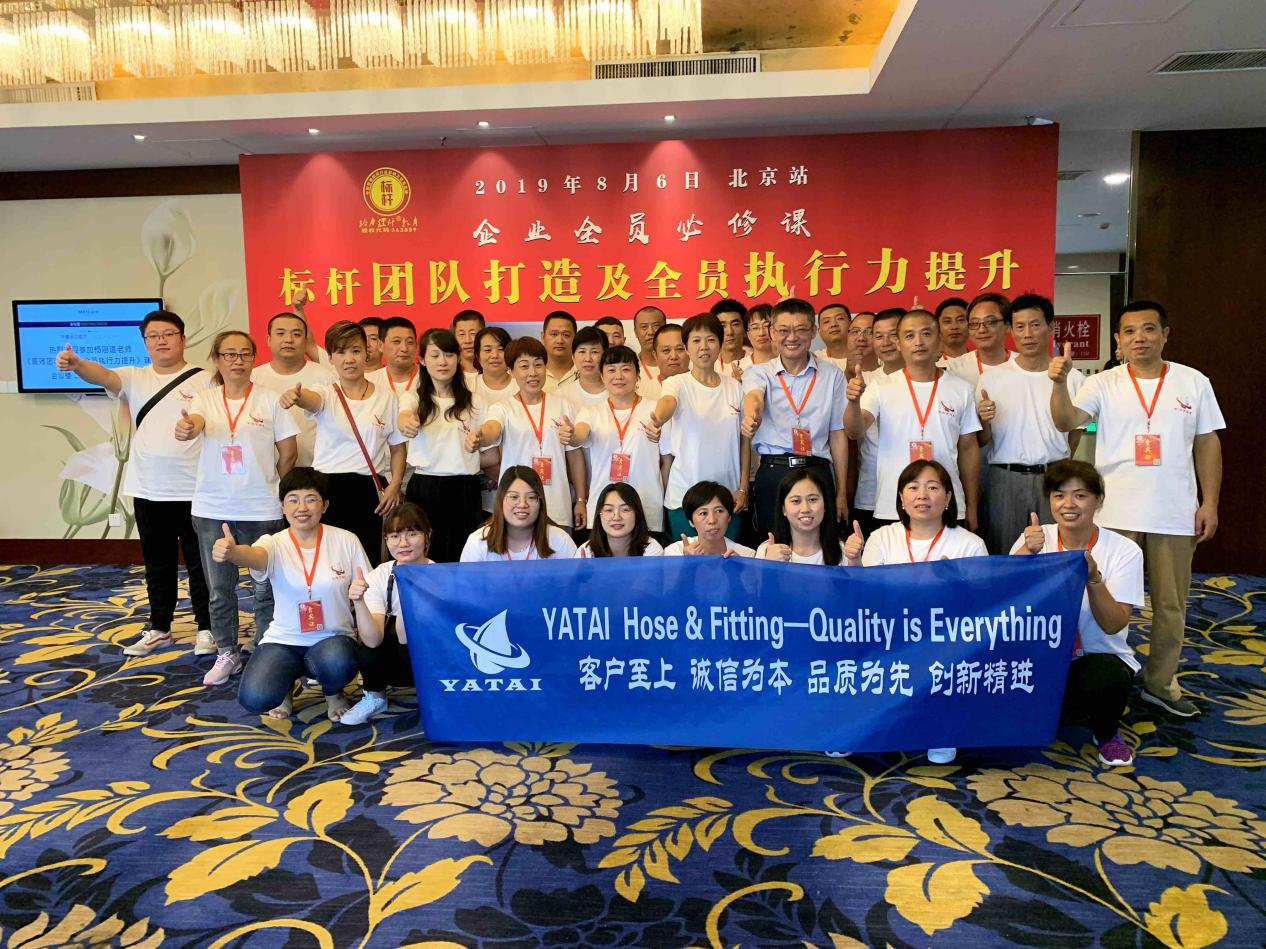